Over time, residents (and staff) can get tired of playing the same games, day after day. To ease the monotony, consider spicing up your bingo games to create more interest for you and your residents. Here's how:

In normal Bingo, a player has a card with the numbers 1 to 75. The host calls out random numbers in this range until a player in the audience manages to fill a row or diagonal on the card. Free slots please. At which point the member calls out, “Bingo” and the host verifies the card. Rather unimaginative, wouldn’t you say? This bingo card has 16 words: pivot step, passe, 3 step turns, jazz hands, Charleston Kick, pirouette turn, inside jazz turn, ball change, Free!, jazz square, chasse, grapevine, kick ball change, across the floor, fan kick and jazz dance. 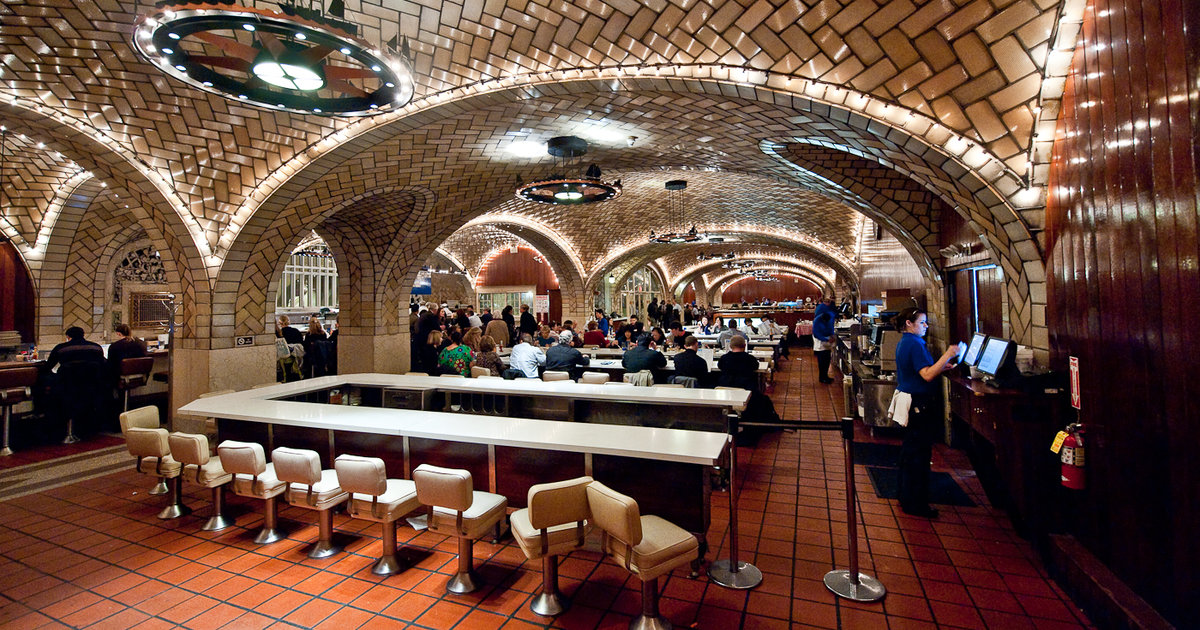