The game was allegedly invented in an underground poker club at Hammarbykajen, Stockholm in Sweden owned by the Russian mafia. The game is a variation of the Swedish card game, Fem-kort.The poker-related card game called Chicago is one of the most popular card games in Finland today. Relying on the keeping of score instead of the placing of bets, it is suitable even for environments such as schools, where gambling is often prohibited. The game exists in countless versions, so here a (somewhat arbitrarily chosen) basic game will be followed by a number of possible variations.

The backbone of the game is that each poker hand has its own point value, as given in this table:[1] 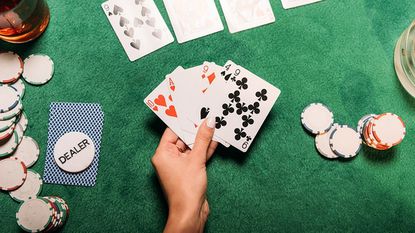 Chicago is played with a standard 52-card deck. Each player is dealt five cards. The objective is to reach 52 points. 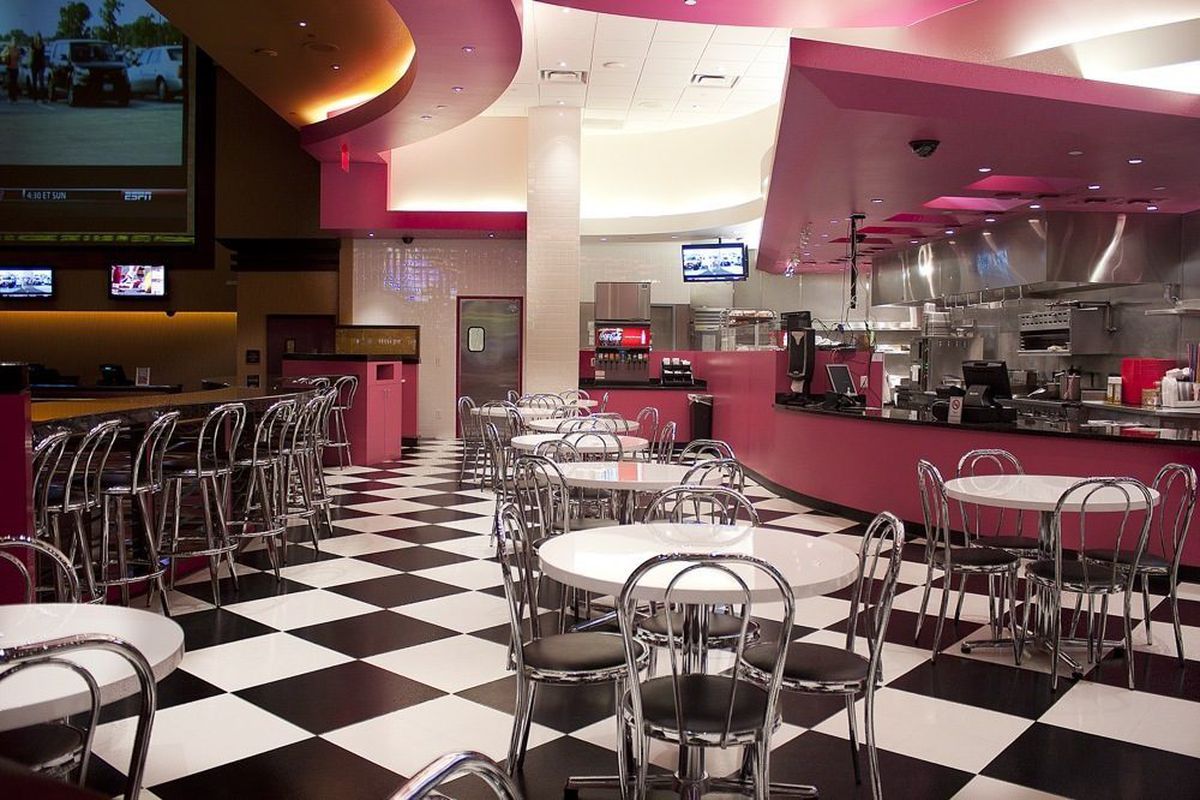 The players are allowed to exchange any number of their cards. If a player chooses to exchange one card only, he may choose 'one up', meaning that he is dealt one card faced up, which he can either accept, or instead take the next card unseen. After the exchanges, the player with the best hand (and only one player) gets points for his hand. Then follows another round of exchanges, but no hand scoring.

Now, the first player begins by playing one card. Ordinary whist rules apply, but the players keep their cards collected by themselves. The player who wins the last trick gets 5 points. Also, the player with the best hand (whether it is the same player or not) gets points for his hand. After achieving 42 points a player is no longer permitted to trade cards as they normally would. Instead, they are dealt 6 cards at the beginning of the game and must discard one before the first scoring round. No further exchanges are permitted.

After the second exchange, any player can choose to play Chicago. In this case, he pledges himself to win all the tricks of the game. If he does, he is awarded 15 points, but if he fails, the penalty is just as harsh: -15 points.

In addition to the conventional Chicago mentioned above, a player may also elect to pull a Blind Chicago. As with the standard Chicago, during a Blind Chicago a player also pledges to win all the tricks - however he announces his intention to do so before having ever seen his cards. In other words, a Blind Chicago can only be announced immediately after the last card leaves the dealer's hand. If he succeeds, a player is rewarded 30 points, with 20 deducted in the event of failure. If a Blind Chicago is announced, no players are awarded points for their poker hands in any of the phases. The player attempting the Blind Chicago may trade as he normally would. Also note that if a player succeeds in completing the Blind Chicago on a deuce, he is awarded 60 points - an automatic game win.