In a lightweight bout on Saturday’s main card, Michael Johnson and Clay Guida meet at UFC on ESPN+ 48 at the UFC’s APEX Facility in Las Vegas. The event – also known as UFC Fight Night 184 or UFC Vegas 18 – has the prelims kick off at 5 p.m. ET on ESPN+, followed by the main card on ESPN+ at 8 p.m. ET.

Johnson (20-16) and Guida (35-17) have been bumped to the main card now that Marion Reneau tested positive for COVID-19, postponing her fight with Macy Chiasson to Feb. 27.

Johnson enters on a three-bout losing skid, including his last setback in a Round 2 submission to Thiago Moises May 13, 2020. He has lost by submission, majority decision and KO/TKO during the skid. He has dropped six of his past eight bouts, and eight of his past 11 since Feb. 22, 2015. If he falls in this one, it might be the end of the line.

Guida is also on a slide, dropping two straight to Bobby Green via unanimous decision and Jim Miller by way of submission. He has been somewhat more effective lately, however, winning three of the past six.

Guida will be looking to get this one to the mat quickly. He has a 3.37 to 0.51 takedown average lead, and a 0.67 to 0.06 submission-average advantage. Johnson has a 3.5-inch reach advantage, and he’d like to keep the fight toe-to-toe and get into a brawl. He has a 4.23 to 2.41 significant strikes landed per minute advantage, while leading 38.02 to 33.76 in significant strikes-accuracy percentage. 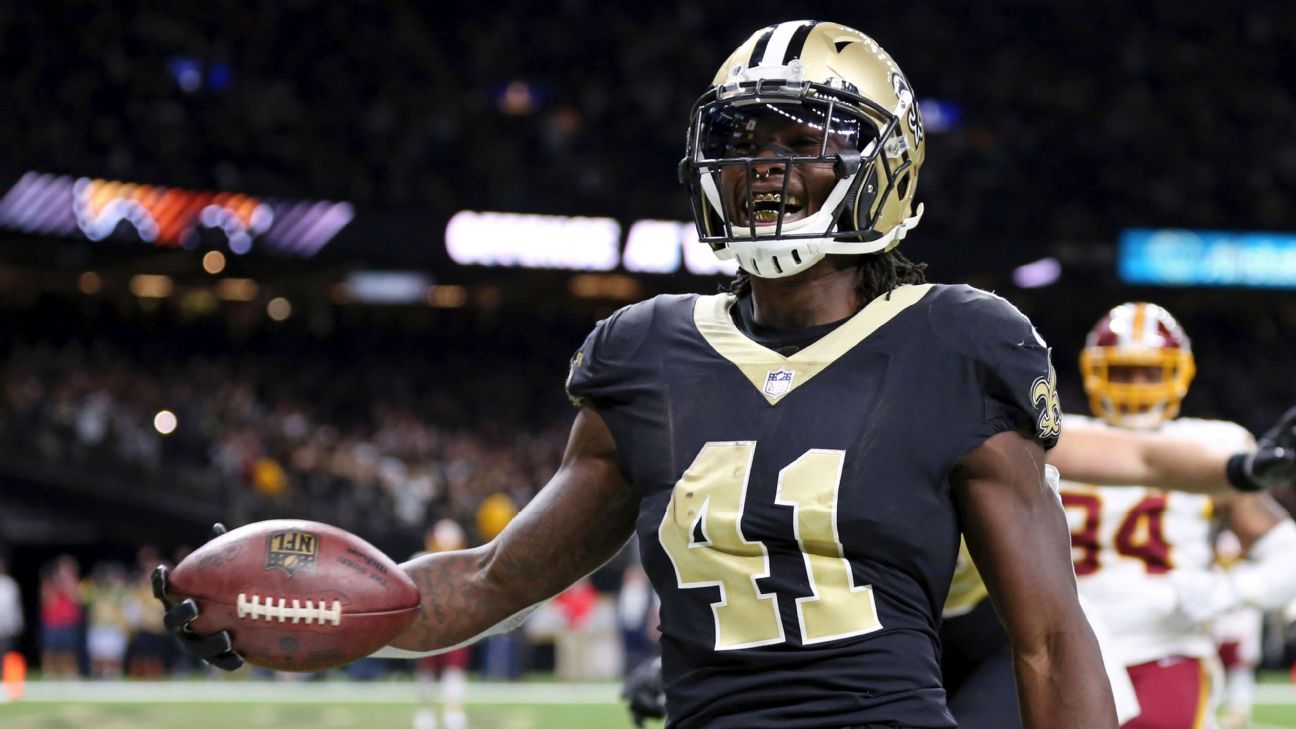 The way Johnson (-225) is going, play GUIDA (+175) on the 2-way line as he has been the steadier fighter lately. While Johnson continues to say he has designs on a title run, he looks more to be in the twilight of his career and just one fight away from potentially hanging it up. Playing GUIDA BY KO/TKO, DQ OR SUBMISSION (+700) is worth a small-unit play, too, as you can really build your bankroll if he scores a stoppage. Although I think the better play is GUIDA ON POINTS (+275).

To watch the early prelims and prelims, sign up for ESPN+ now.

Get some action on UFC on ESPN+ 48 by placing a legal sports bet at BetMGM. If you’re looking for more sports betting picks and tips, access all of our content at SportsbookWire.com. Please gamble responsibly.

UFC Fight Night 184 predictionsGuida: Johnson matchup was ‘just a matter of time’Johnson agrees with Chandler comparison, thinks ‘career is on the line’

Gannett may earn revenue from audience referrals to betting services. Newsrooms are independent of this relationship and there is no influence on news coverage.