This personal numerology lucky days calendar can help you predict which days are more likely to be lucky for you.

Lucky Days to Get Married (a ditty by Anita Revel, who couldn’t find a definitive guide to lucky days to get married, so made one up) Marry on Monday, marry for health, Marry on Tuesday, marry for wealth. Marry on Wednesday, a lifetime of luck. Marry on Thursday, forever loyal, Marry on Friday, feel like a royal. 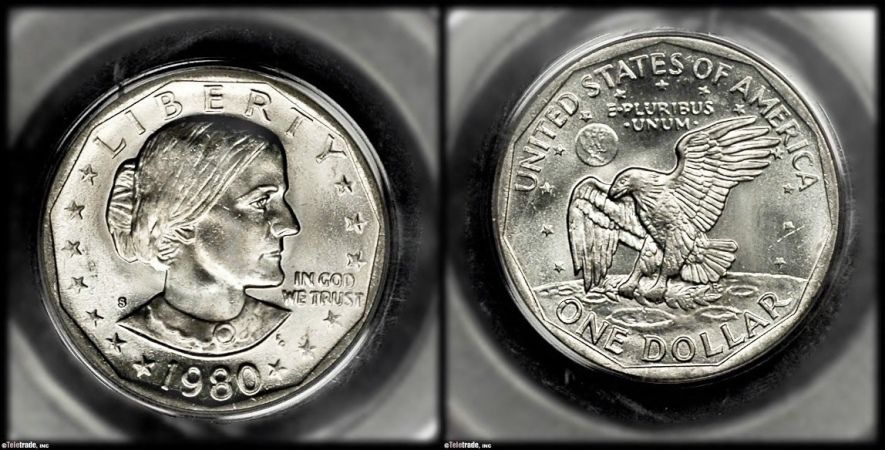 To determine numerology lucky days, the person's numerology chart life path number is compared with the calendar date of interest. About every nine days during a month, the results of both calculations will be highly compatible.

Those are numerology lucky days.

Use the handy tool further below to calculate the lucky days and present them in a calendar. Simply provide the person's birth date and tap the button.

The tool responds with monthly calendars marked with the numerology lucky days for the next 10 weeks.

Get the Lucky Days Calendar

Specify the birth date of the person to create the Lucky Days Calendar for.

The only reason money-grabbing magazine editor Chen Miao Ru and unambitious salary man Ren Xiao Guo got married was because of money. Miao Ru got caught in a money bind flipping houses. Pooling their resources was the only way to prevent a financial meltdown of her own. But married life was nothing like their peaceful dating life. Soon, they were on the verge of divorce. Yet, Ren didn't want a divorce. Then, a mysterious computer program in the county clerk's bathroom allowed him to press Ctrl + Z to return to earlier part of their lives and make edits to their past.