3) Acquire the Japanese Resident Evil Outbreak File#1 and File#2 which later requires the English patch applied from 4. 4) Extract full English patch, launch Delta Patch as adminstrator to target the ISO with the File#1/2 patch included in this file - it also includes a DNAS pass to bypass archaic security features of the severs: LINK REMOVED. See full list on residentevil.fandom.com.

We just released a Feb. 5 '89 prototype of DuckTales for the NES!
If you'd like to support our preservation efforts (and this wasn't cheap), please consider donating or supporting us on Patreon. Thank you!

Resident Evil: Outbreak is a side-entry in the Resident Evil series for the PlayStation 2 set during the same time period as the original trilogy focusing on another band of survivors of the T-virus outbreak in Raccoon City. It was released at a time when Resident Evil 4 was supposed to be made exclusively for GameCube, so they got around that arrangement by making this one a spinoff.

It was notably the first game in the series to feature online multiplayer, unless you were one of those unlucky chaps playing the European version and had to settle with just A.I.-controlled dummies as a backup (not that it matters anymore, since the official servers have been discontinued long ago). The lack of voice chat was a deliberate feature to keep you immersed into the world without having some brat ruin everything by screaming for chocolate milk on his mic.

The game was planned to feature over 18 chapters, but the finalized version ended up having just five. A standalone expansion titled Resident Evil Outbreak: File #2 was later released featuring five new chapters, but the missing eight never saw the light of day.

As a result of levels being scrapped, the music attached to them were cut as well. Aside from a few placeholder tracks, some of these were repurposed in the expansion along with their respective levels.

A number of tracks from the Flashback scenario are on the disc despite being cut. The location itself was reused in File #2.

This version of the track had its first 36 seconds removed when it was repurposed into the sequel. It's listed as stg_05a in this game's files.

This eerie music track plays in the forest where Al Lester leads the survivors to the abandoned hospital. It remains the same in both games. It's labeled as stg09a within Outbreak's files.

Yet another cut scenario implemented in the second installment that has leftovers in the original game. Both tracks remain unchanged in-between.

Present as stg_07 on the disc, this music plays inside the Racoon Police Department's Lobby in File #2.

Present amongst the music for boss battles as aseri_0d is the track used in this scenario's last segment, in which the player has to wait for Rita and Harry to arrive with a police van while holding off zombies.

Earlier versions of certain cutscenes' audio exist in the game files. Outbreak and file #2 store the cutscene audio separately from the video data. The videos use the standard PS2 SFD format while the cutscene audio (along with the music and most sound effects) use the ADX format. Here they are listed by scenario.

Numerous changes were made to a number of cutscenes in the game's first scenario, Outbreak.

This plays slightly similar to the finalized version but features the newscaster with a different voice talking about an explosion related to 'a string of murders' rather than the final's football game and an 'unruly fan causing a riot'.

There is also a further alternative version of this sequence without background music.

There is also yet another version that has longer character audio and is closer to the finalized version. It seems that the developers went through several versions of this cutscene before deciding on a version they liked.

It seems that originally, Dorian would confiscate your weapons when you were about to hop into his police van. Once again, Kevin's seems to have been overwritten (or in this case probably used the final version's since after all he was a member of RPD like Dorian). 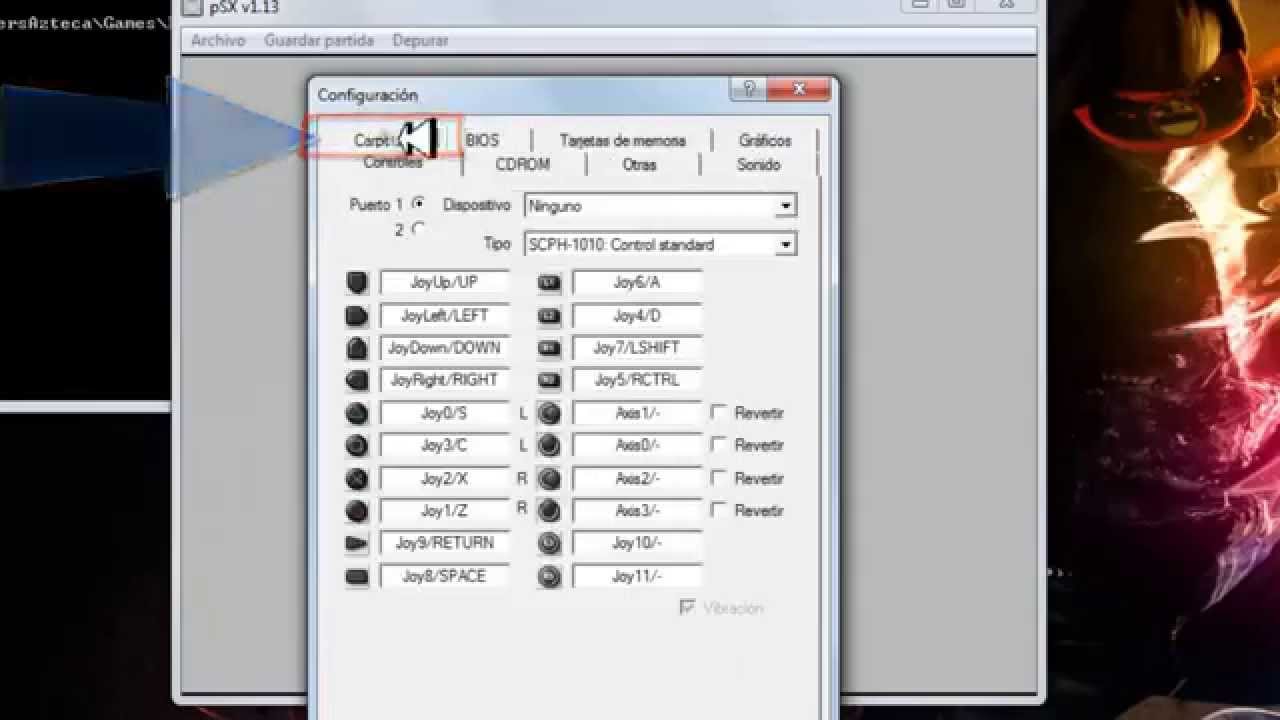 The Scenario has alternative versions of its ending cutscenes (one for each character) with a track of music not used in the final iterations. The audio for everything else is identical to the final's.

An unused 'full version' of Greg's Speech when he's encountered is in the game. In the finalized version, it was split up into three segments, the second segment of which only occurs if Yoko is present.

A few cutscenes only played in the online mode. Most of these can still be viewed through the recently made Unofficial Outbreak servers (Japanese version only) but as far as it officially goes, they can't be normally seen.

Due to the multiple endings and larger scope, this has the most Online only cutscenes.

Due to the nature of how other players could go anywhere they wanted in online mode without having to rely on their teammates to be with them at all times, the option to use the intercom in the university's lab while making the Daylight serum to call players that hadn't arrived yet was possible. In offline mode, the surviving AI partners will automatically meet up with you at this point, rendering it having no use in offline mode. There's a version for each character.

During certain circumstances, if a character dies and two are left that have a compatible ending and the player doesn't take the Daylight Serum, they can get this ending. Though only one version of each cutscene is accessible to offline players, there are alternative versions that could only be heard online that involve the other character in said pair speaking in their head.

In both Outbreak games, The player can unlock and play as NPCs found in scenarios. Each NPC uses a character type of one of the 8 default characters but has unique stats and starting items. Most of the player NPCs not found in the first Outbreak can be obtained and transferred over from File #2 via File #2's Data Convert feature. A large number of them are unused in both Outbreak and Outbreak File #2 however. These characters can typically only be obtained through hacking via cheating device or similar methods.

In an old Famitsu article, his full name is mentioned as 'Mac Dowell' and that he was supposed to be a UBCS (Umbrella Biohazard Countermeasure Service) mercenary that fell in love with a Raccoon citizen named Mary. He is a George-type character. He starts with a Hemostat.

Conrad is a USS (Umbrella Security Service) member. Not much else is known about him. He is a Kevin-type character. He starts with an antidote.

The legendary USS mercenary HUNK was supposed to make an appearance in the game. However, for whatever reason he wasn't used. This version of him doesn't wear a gasmask helmet. Playing as him reveals that he was intended to be a powerhouse like Axeman/Maskman as his offensive stats are very high. He's a Kevin-type character. This version of him starts with a First Aid Spray. 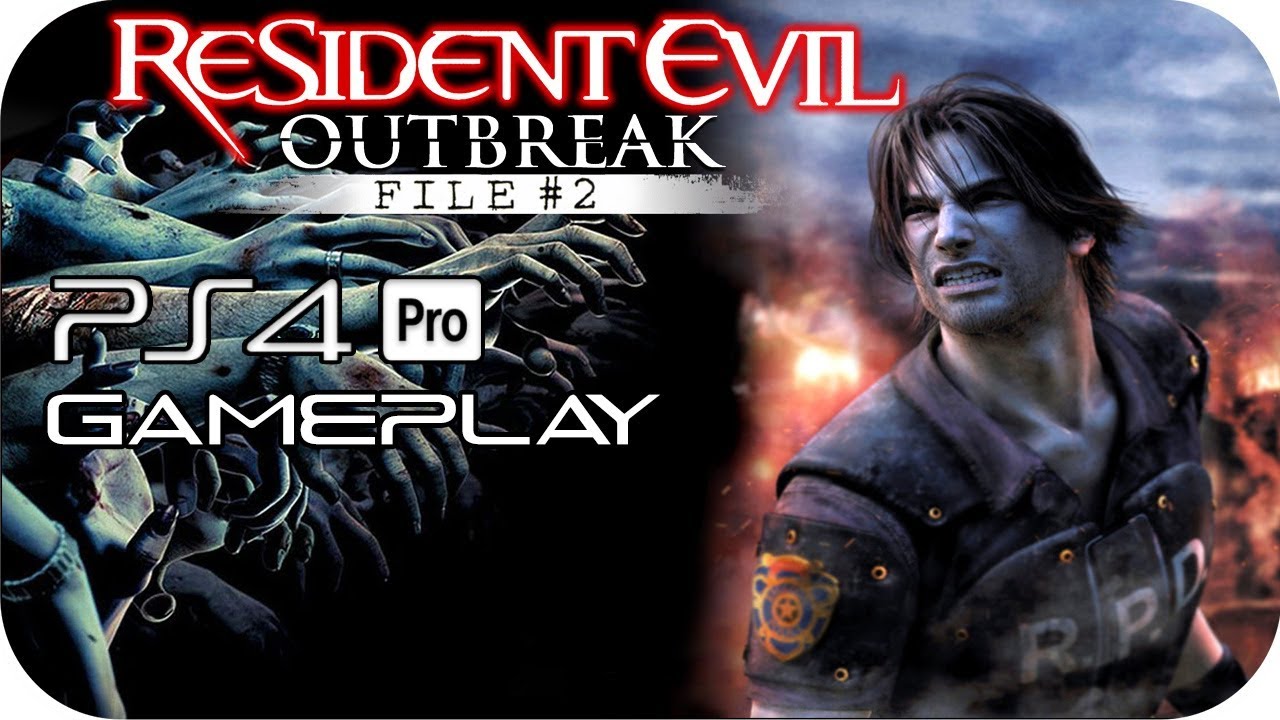 This is a version of HUNK that wears his signature helmet. This version features average stats and starts with a box of 30 handgun bullets.

This unused character was shown a lot in pre-release screenshots. The images he's featured in have to do with perhaps one of the most famous cut Outbreak scenarios. The Scenario doesn't have an official name and is usually referred to as 'A Day in Raccoon' after the Motel the scenario is set in. Micky was the owner of the motel. According to a Famitsu article that featured him and other characters, Micky had a very hostile personality, even toward his Motel guests. As for his actual remnants he has a battle damaged model (probably from being attacked or killed in the scenario) and a playable version which is a Jim-type character with a medium infection rate, weak attack power, and average health. He also starts with a Hemostat in his inventory.

Not much is known about this NPC. It wears an outfit similar to Will, the Bartender at J's Bar in the 'Outbreak' scenario. It may be possible that this is Jack, the owner of said bar. Due to his injured state, he was either meant to appear as a zombie or was meant to appear as a dying NPC that the player would find and talk to. He has no stats of his own and instead uses default stats (which are all very weak) but is otherwise fully playable with a game enhancer (if no character type is chosen for him with a game enhancer, he will default to whatever character was picked on the menu).

Miguel was supposed to be a USS mercenary. Charles town races & slots. Supposedly his story revolved around him being the only other survivor of HUNK's Alpha Team after an attack from William Birkin. As a result he has a bandage around his head. He is a Kevin-type character with overall average stats and starts with 20 handgun bullets. A version of him with a gaping wound on its body exists in the playable character data directly after his. This one lacks stats however.

Numerous odd things can be found within the game's data, or in some cases, in actual gameplay.

Some NPCs not used until File #2 have different models in the original game. Some of these oddities can be seen by unlocking said characters in File #2 and using File #2's Data Convert to unlock them on an Outbreak save file on the same memory card.

A few of the voices you can hear in the purchased BGM you get in the collection menu are unusual.

Located among the models are high poly models. While the high poly models themselves aren't actually used ingame, it's obvious they were used to record the numerous cutscenes in both Outbreak games. It seems that at one point the cutscenes were planned to be in real time as opposed to footage that was pre-recorded from the game engine and shoved into video files.

Despite this, numerous models didn't get used for recording these cutscenes anyway but still exist in the model data.

There are actually two versions of the game, a version 1.0 and a version 1.1. They have unspecified differences.