Free Core Rules. The Warhammer 40,000 Core Rules shows you how to move, shoot, charge and fight with your units on the battlefield. These represent the backbone of how the game is played, and once you have mastered them, you can use all the additional rules found in the Warhammer 40,000 Core Book to take your game even further. Warhammer Online: Age of Reckoning All Discussions Screenshots Artwork Broadcasts Videos News Guides Reviews All Discussions Screenshots Artwork Broadcasts Videos News Guides Reviews. I was first introduced to Warhammer Online, when it was added last minute to GameSpot.com’s E3 2006 stage show. As one of the hosts of the show, my responsibility was to research the game and the franchise, gather questions from the audience, and give a thoughtful informative interview with whomever had been sent over from the development team. Warhammer Online: Age of Reckoning (WAR) is a fantasy MMORPG from BioWare Mythic and Electronic Arts.Based on the popular Warhammer Fantasy setting developed by Games Workshop, the game has a. Warhammer Online: Age of Reckoning was a massively multiplayer online role-playing game based on Games Workshop's Warhammer Fantasy setting, developed by Mythic Entertainment and published by Electronic Arts in 2008. 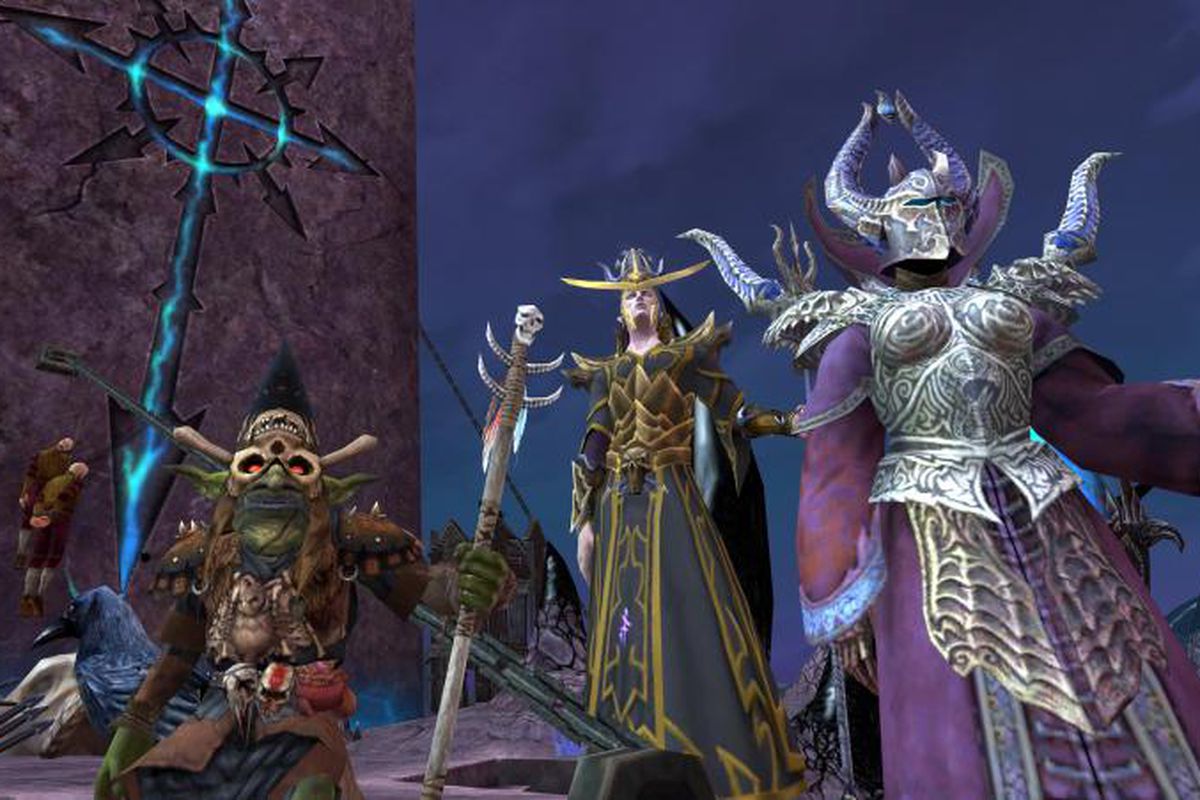 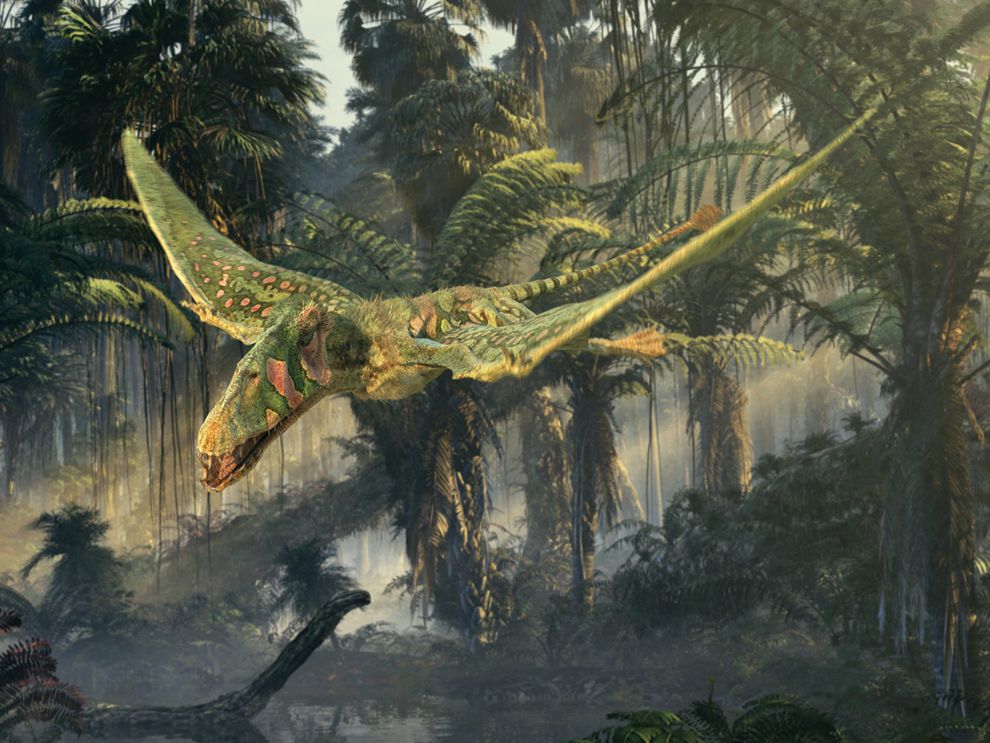 Warhammer Online: Age of Reckoning content and materials, the Games Workshop, Warhammer, Warhammer Online: Age of Reckoning names and logos and all associated marks, names, races, race insignia, characters, vehicles, locations, units, illustrations and images from the Warhammer world are either ®, ™ and/or © Games Workshop Ltd 2000-2006. Used under license by Electronic Arts Inc. All Rights Reserved. You may not copy any images, videos or sound clips found on this site or 'deep link' to any image, video or sound clip directly.
Categories: Warhammer Online Main Page

I was first introduced to Warhammer Online, when it was added last minute to GameSpot.com’s E3 2006 stage show. As one of the hosts of the show, my responsibility was to research the game and the franchise, gather questions from the audience, and give a thoughtful informative interview with whomever had been sent over from the development team.

I never could have anticipated what happened next. Jeff Hickman (Executive Producer) and Paul Barnett (Creative Director) gave one of the most memorable interviews in my career – and suddenly I was thrown into their universe. The online chat channel soliciting questions from the viewing public was spammed with directives like “No more questions, just let them keep talking” – which is not surprising if you’re at all familiar with Jeff Hickman’s indefatigable charisma and Paul Barnett’s passionate humor. The tone, candor, and refreshing quality of how they spoke about this game that they so clearly cared about made you just want to be a part of it. What was more surprising, however, was what followed – a large group of developers, perhaps delirious after three days of non-stop game demos, partly exhilarated by the positive response to the game, showed up at the GameSpot booth and invited me to their studio E3 party. I declined, because they scared me a little bit, but in retrospect it’s not hard to imagine how I ended up – three months later as a designer working at Mythic on Warhammer.

I made an offhanded comment the other day to someone on the Warhammer team that I spent six of the last seven years of my life working on Warhammer. There were breaks in there, but most of them still related to Warhammer in some way. Some aspects of these efforts never saw the light of day. For example, we completed, passed review, and ultimately opted not to release an iPhone companion application that would allow players to monitor the realm war and their guild status – three whole years before the studio decided to take mobile by its horns. We also spent over a year on a version aimed at the Asian markets that would convert the entire game free-to-play. The Vampire themed Blood Hunt expansion would have been a marvel. And in under a year we produced a spin-off product Wrath of Heroes, a MOBA-style game that used mostly Warhammer assets – which despite being a tremendous learning experience, never made it out of Beta. There are many memories like this, ones that I feel comfortable sharing now – including the fact that we do have two of the four remaining fully built cities (Karaz-A-Karak and Karak Eight Peaks which are truly truly beautiful but would take months and months of optimization before they could match the changes we made to the game along the way). And one of the greatest lessons I ever learned as the young unpolished Tome of Knowledge designer “Never put anything in the game that isn’t done yet and hint that it’s coming soon – see: The Cards system”. There were some beautiful ideas that were left on the cutting room floor. And they represent only a fraction of how much heart went into the game.

Most everything else made it, and Warhammer despite its flaws was a valiant effort into the MMO space. I don’t think any of its critics would ever call it boring. It struck out boldly, and some of the game’s novel features are now considered industry standard for MMOs. The credit goes to far too many to list it out here, and it’s almost irrelevant. The point is that some of the most talented people in gaming made Warhammer possible. They worked insanely long hours, and they put their heart and soul into trying to make this beautiful IP a living and breathing universe. World class artists. Genius engineers. Designers and content implementers who would put in 100 hours a week and not complain. Hard-ass producers who you would follow into battle anywhere. Writers that truly transported you. QA that wouldn’t let us get away with a thing. And so many others. For those that are still with Mythic and those that have since moved on, we couldn’t have asked for a more driven team dedicated to bringing this amazing franchise to life.

And finally, the players. If I were to list out all of the great experiences I’ve had with you, this would be a novel, so I want to say thank you from all of us to all of you for sticking with us so long. Even when you didn’t like the changes, even if you thought we made mistakes. The community made this game possible. And a special shout out to Pink for Tink – which was truly the measure of a community coming together to do something right.Games Workshop has cultivated a world class IP. We were lucky enough to play in their universe for nearly a decade, with five great long years live. However, like all things – our contract has come to an end. Both Games Workshop and Mythic agreed to part ways, despite how hard it is emotionally on us to let the game go. It has been a tremendous honor to work with Games Workshop and even though we may be parting ways, our relationship with them remains strong. And now, hopefully, because this may be the last thing I ever write about Warhammer, I’ll be allowed to acknowledge the existence of Chaos Dwarves. Or maybe not.

We look forward to seeing you on the battlefield… at least until the war is over… and once again, we thank you humbly for five amazing years.